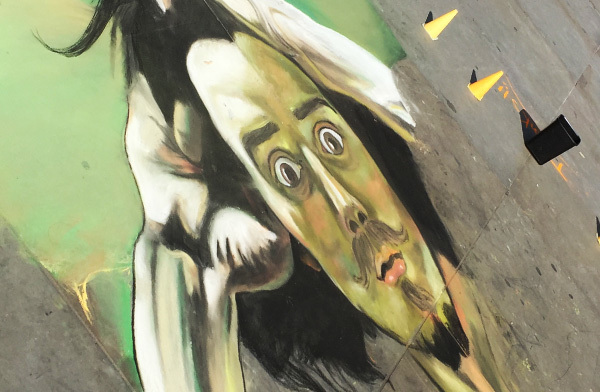 While In London, I took time out from meetings to explore Camden Lock Market, a collection of industrial warehouses situated alongside a canal. A former timber yard for ship builders, it reopened in the 1970s as an arts and crafts market. Back then the idea was to create a venue for making, designing and selling things in the same space. But during the 1990s Camden Lock gained a reputation as a tourist trap, which has begun to shift thanks to an influx of new creatives setting up shop there selling vintage clothing, hand-made jewelry and artwork. From 1920s flapper dresses to Edwardian lace jackets, I love looking at how vintage clothing was constructed to find details to incorporate into my own collections. On her final day in the London before heading to the airport, I made one last stop at the National Gallery, to walk through its 17th century galleries displaying the work of Dutch and Flemish masters such as Rubens, Van Dyck and Vermeer. The creaking of footsteps on its wood parquet floors reminds me of my student days when I first came here. 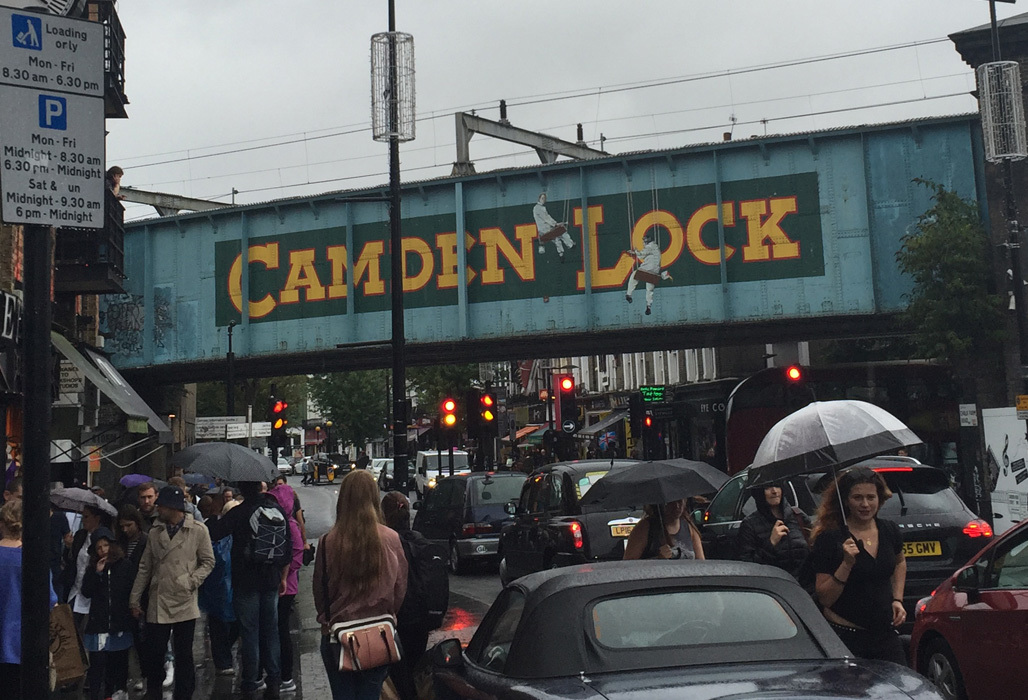 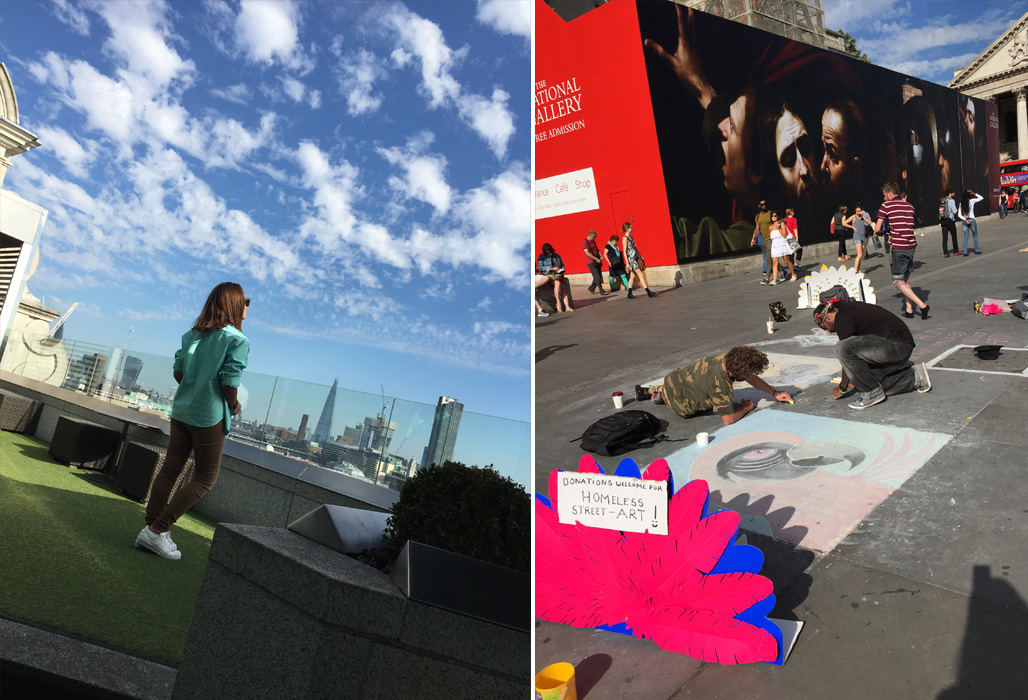 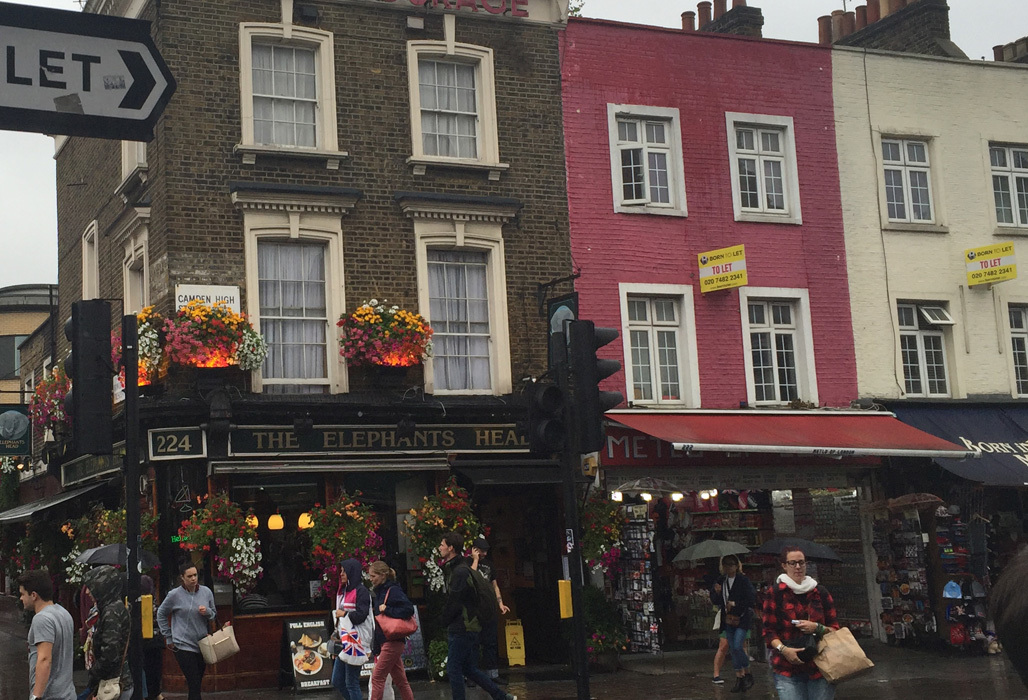 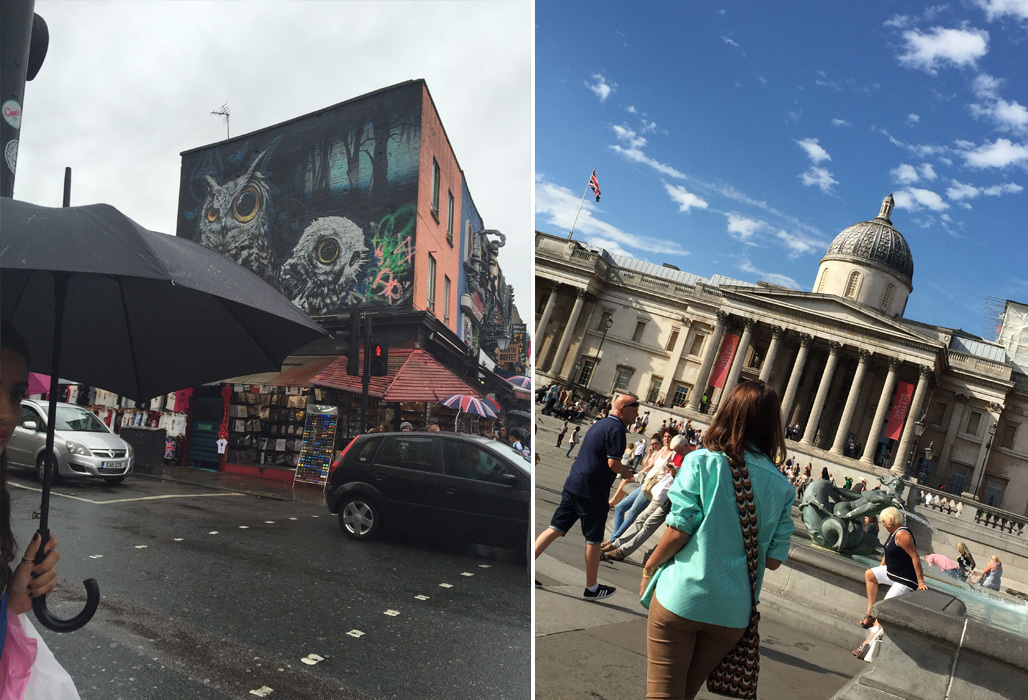 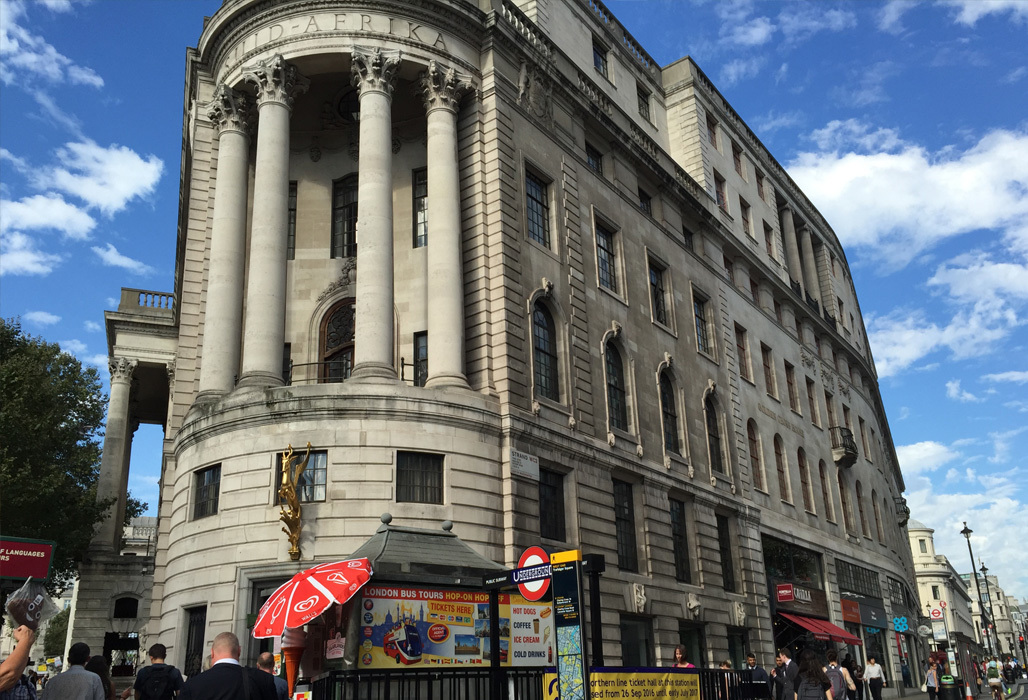 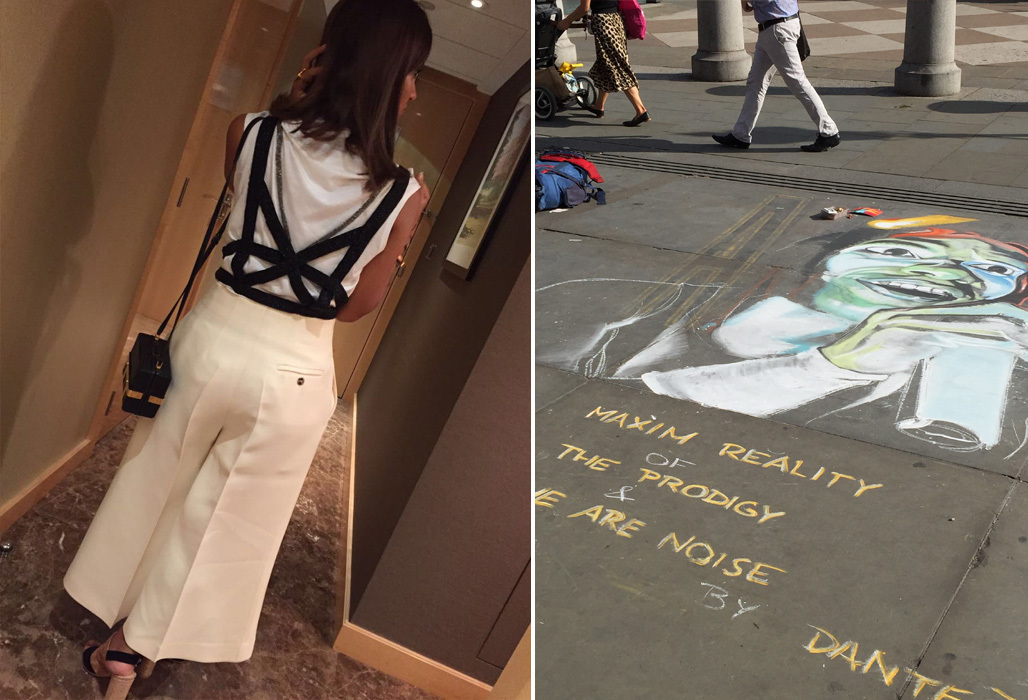 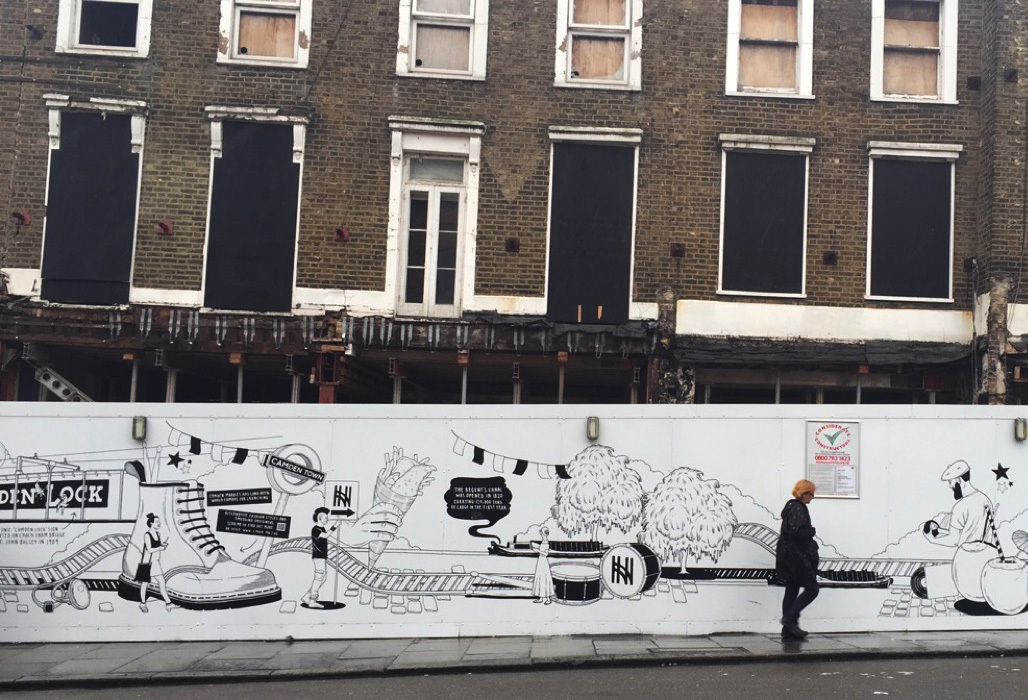 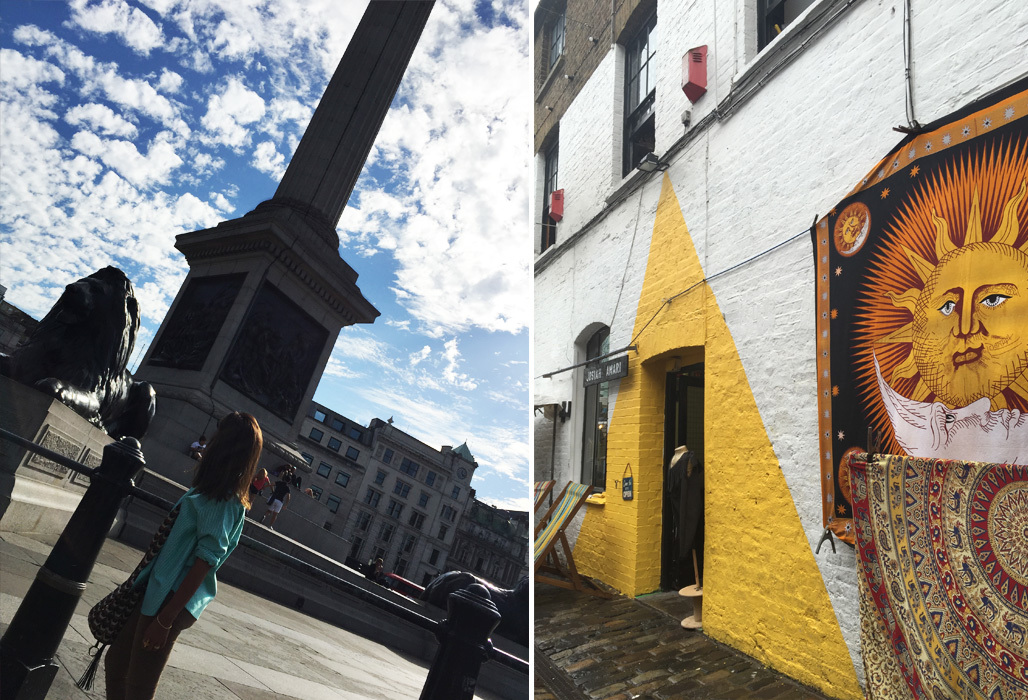 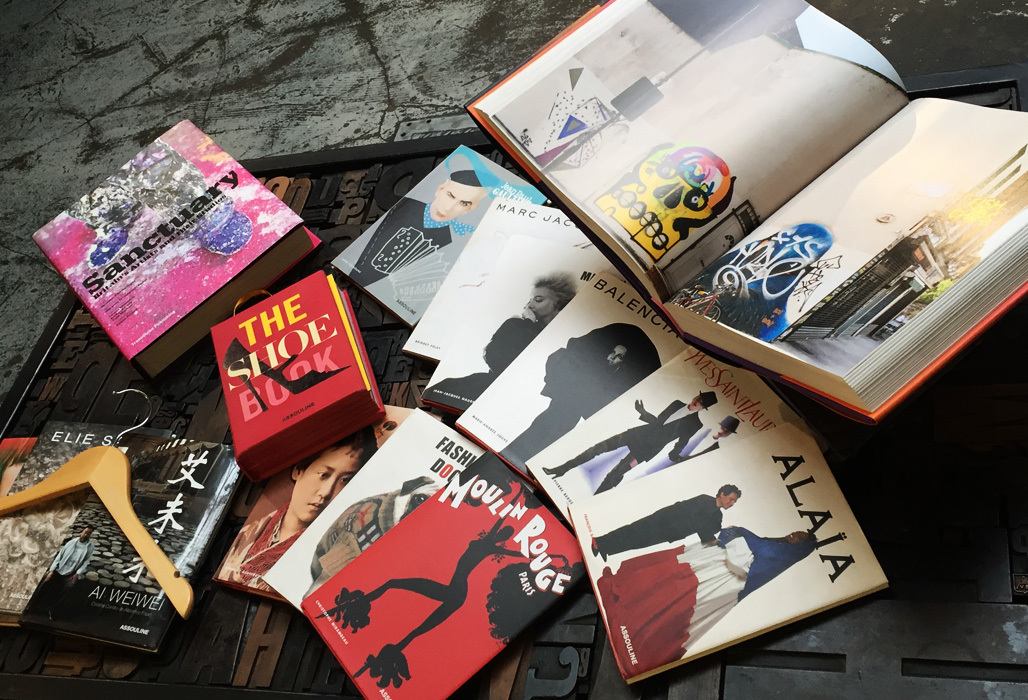 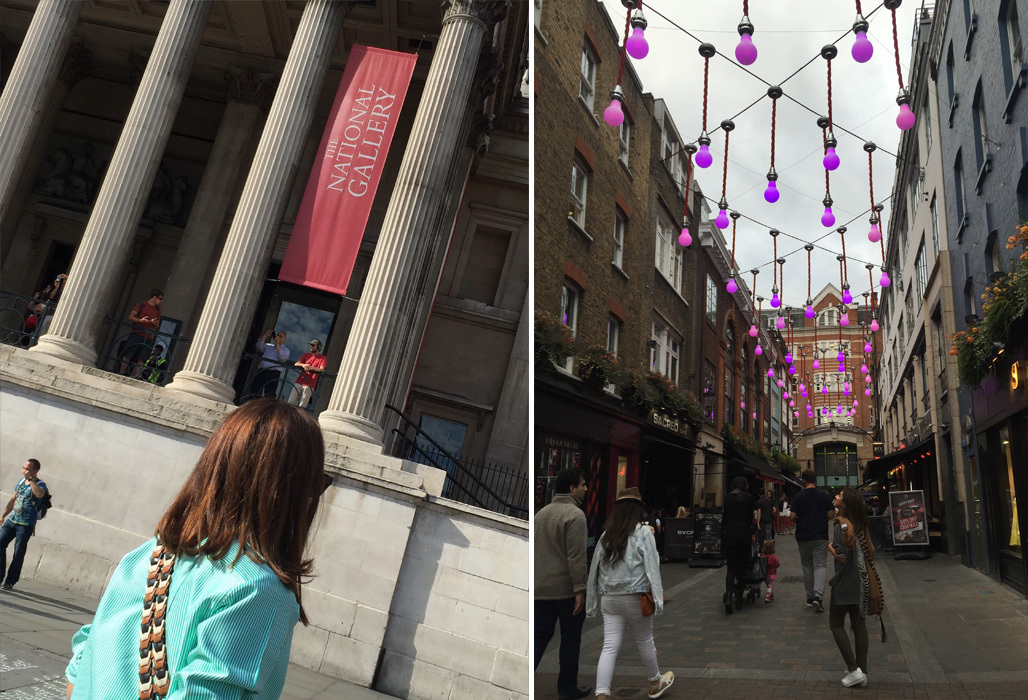