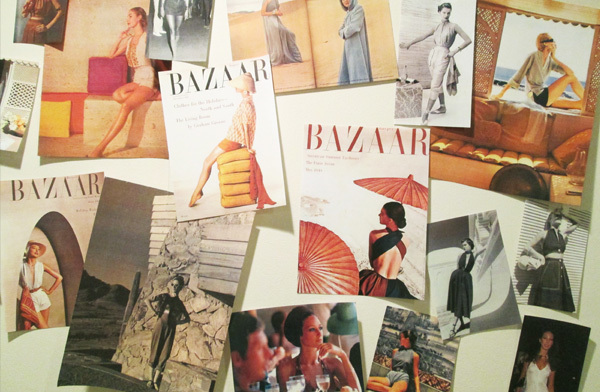 For the last few months my mood board has been crammed with images taken by Louise Dahl-Wolfe, the groundbreaking photographer who spent 22 years at Harper's Bazaar, where she worked alongside Carmel Snow,  Diana Vreeland and Alexey Brodovitch to redefine the look of American fashion. Some of these images were taken in South America, California and Arizona at a time when American fashion publications were cut off from Europe during WWII. I love these Technicolor and monochrome images of models posing in sun-drenched outdoor settings wearing streamlined clothes by American mid-century designers such as Claire McCardell. There is a modern casual attitude to the way they are dressed that served as the starting point for my S/S 2017 collection. Dahl-Wolfe was also an amazing colorist, and she would frequently manipulate her images to create these unique shades that I wanted to capture. 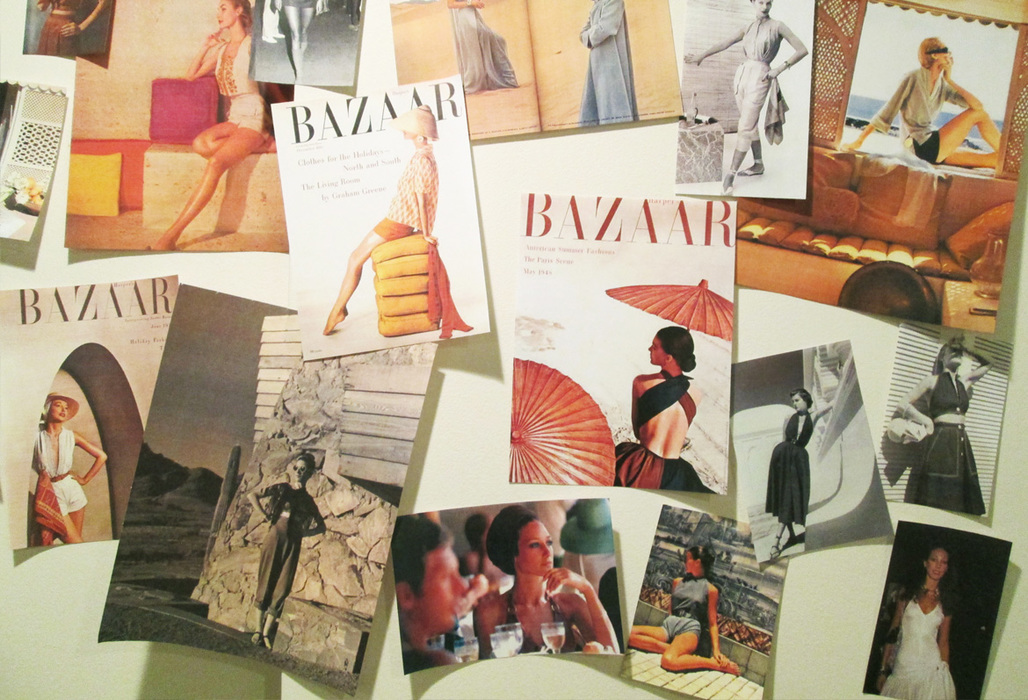 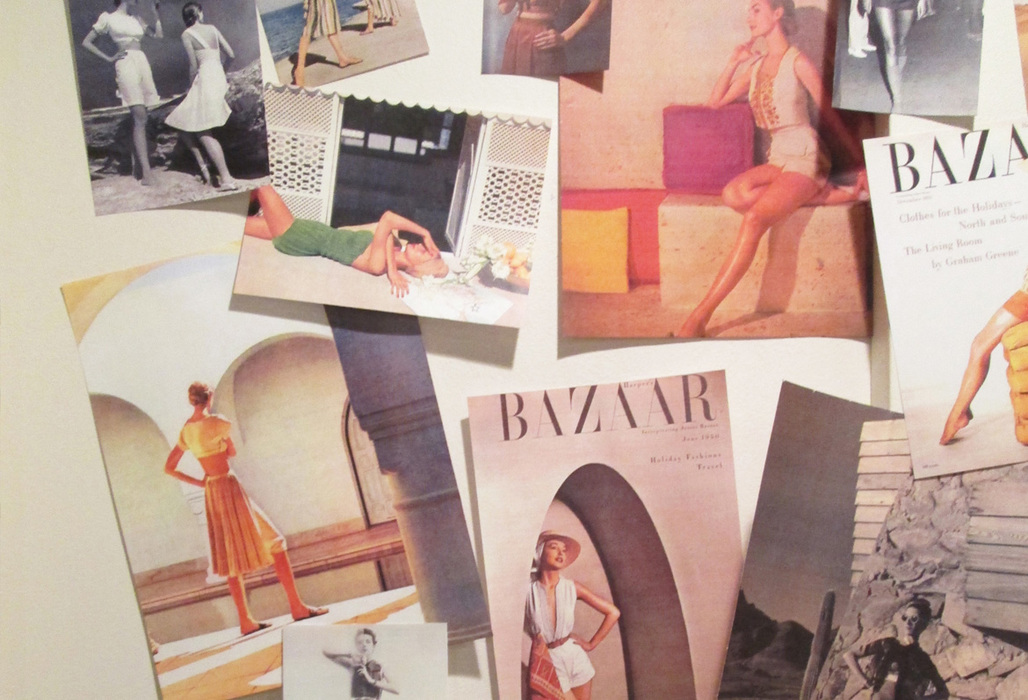 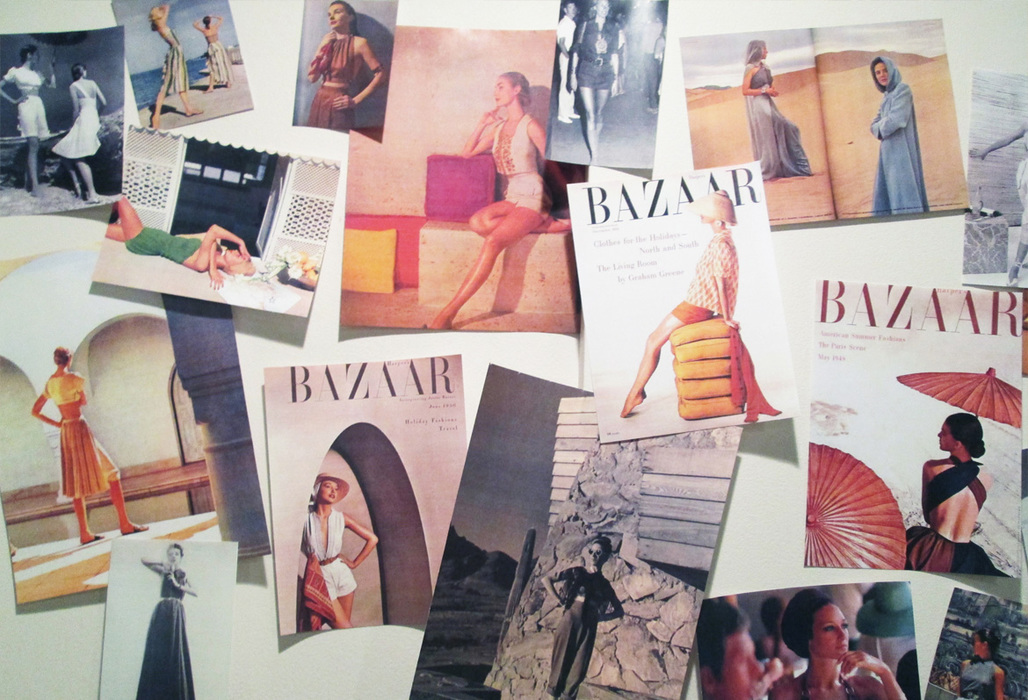