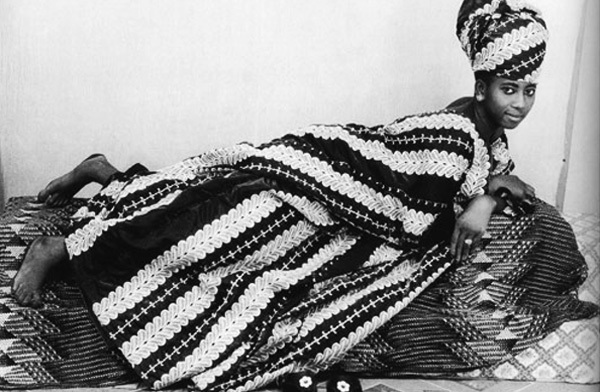 For my debut Resort 2016-17 collection, I looked to Africa for inspiration. Having recently moved to the port city of Jeddah, I was intrigued by its proximity to the African continent and its presence in this city, which has been shaped by waves of pilgrims and traders. Exploring 21st century Africa chic, I began by looking at the work of famed Malian photographers Malick Sidibé and Seydou Keïta. There was something incredibly modern and style-conscious about their images of youth in 1960s and ‘70s Bamako, that speaks to the way I see the world today. I also took inspiration from Janet Jackson’s 1997 video, You don’t know what you got till it’s gone.

So much of the imagery in that video was inspired by Sidibé and Keïta’s work, from its composition to the rich prints and textures, and I wanted to capture the video’s timeless sensibility in my collection which I called Mzuqa. I met a Kenyan girl in Dubai who explained that Mzuqa is slang for all that is young, modern and stylish…a word that perfectly describes this collection. 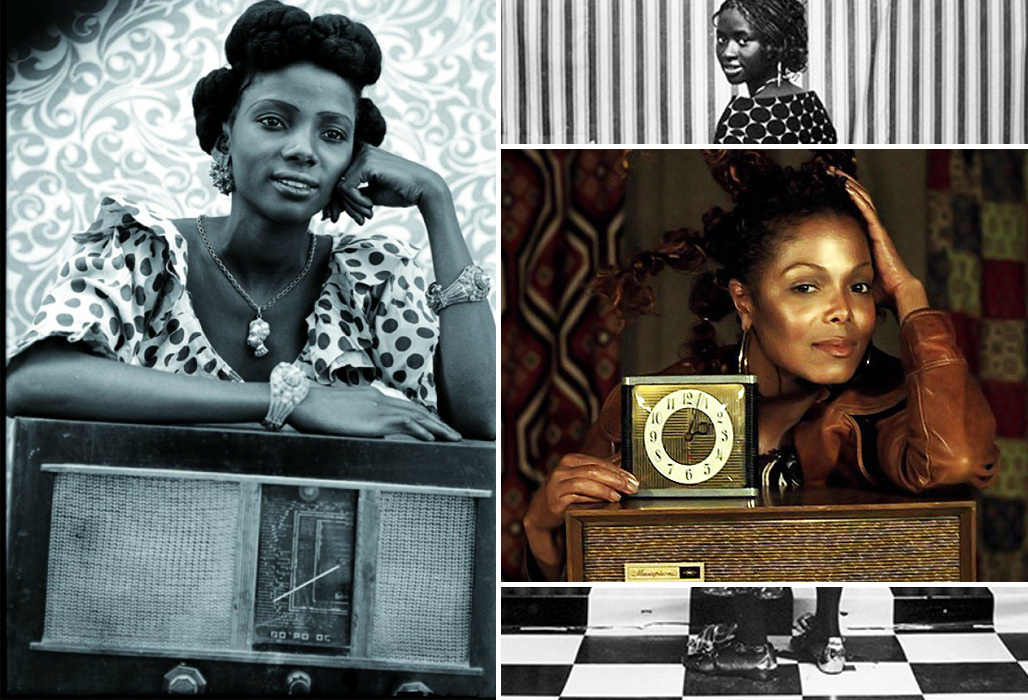 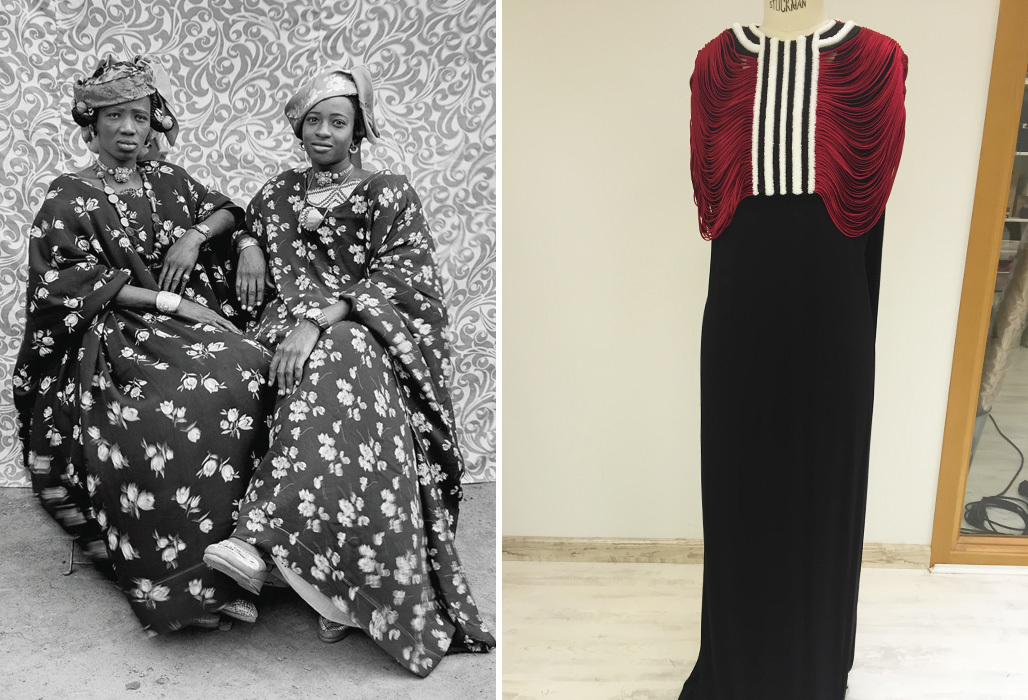 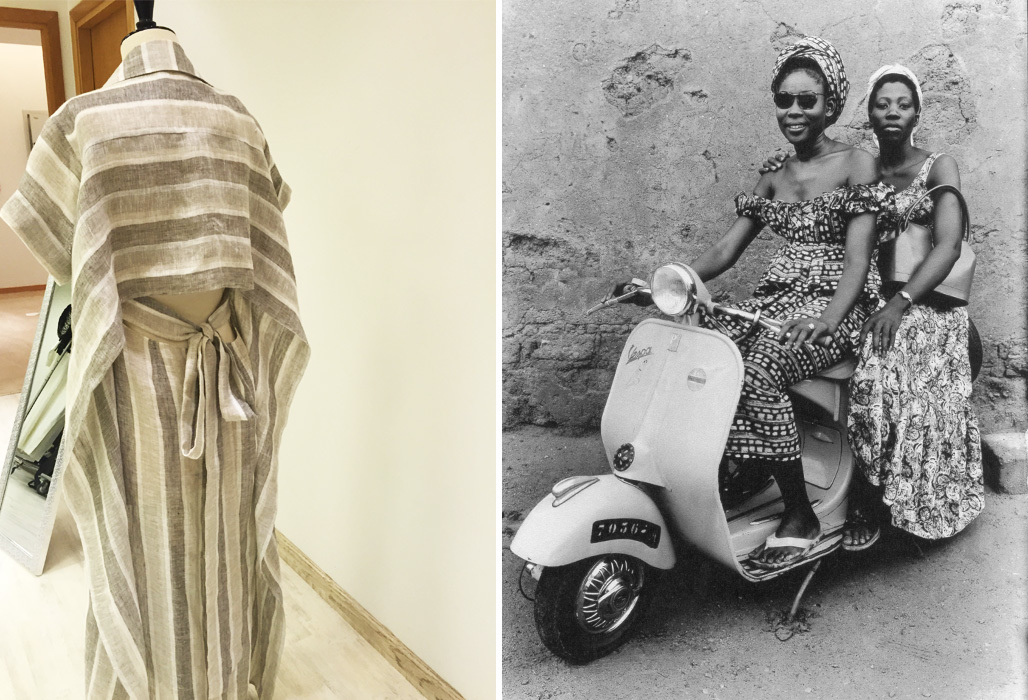 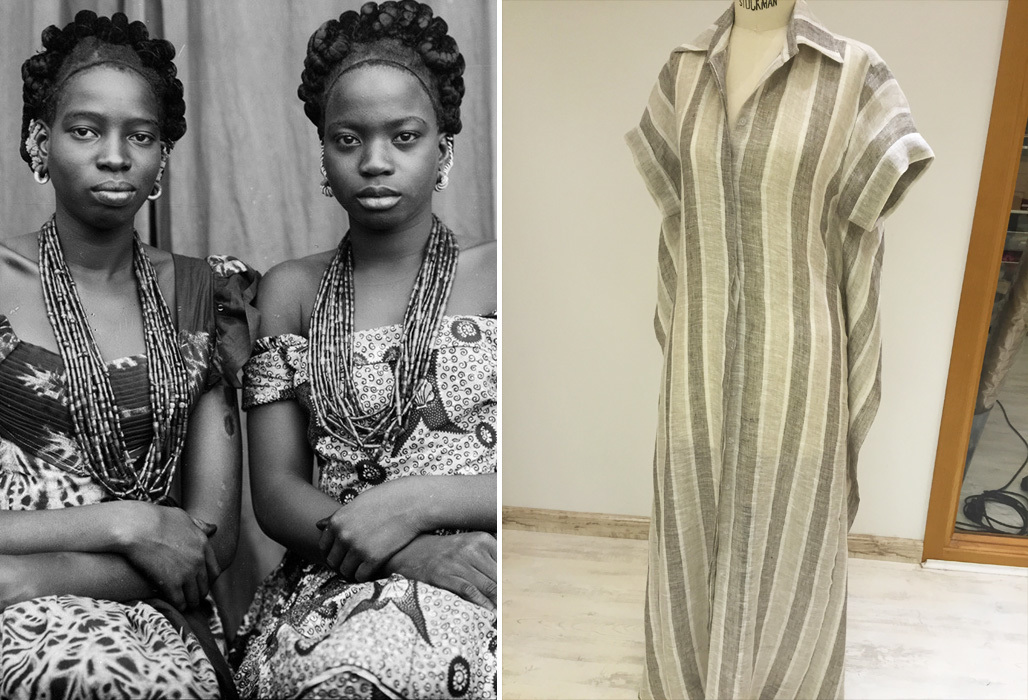 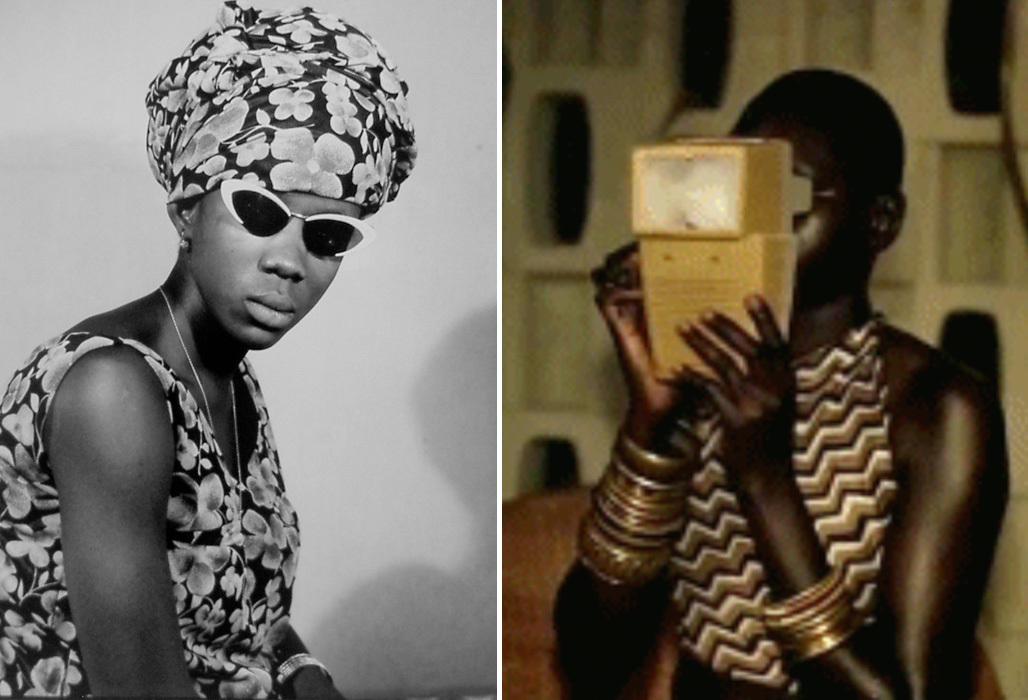 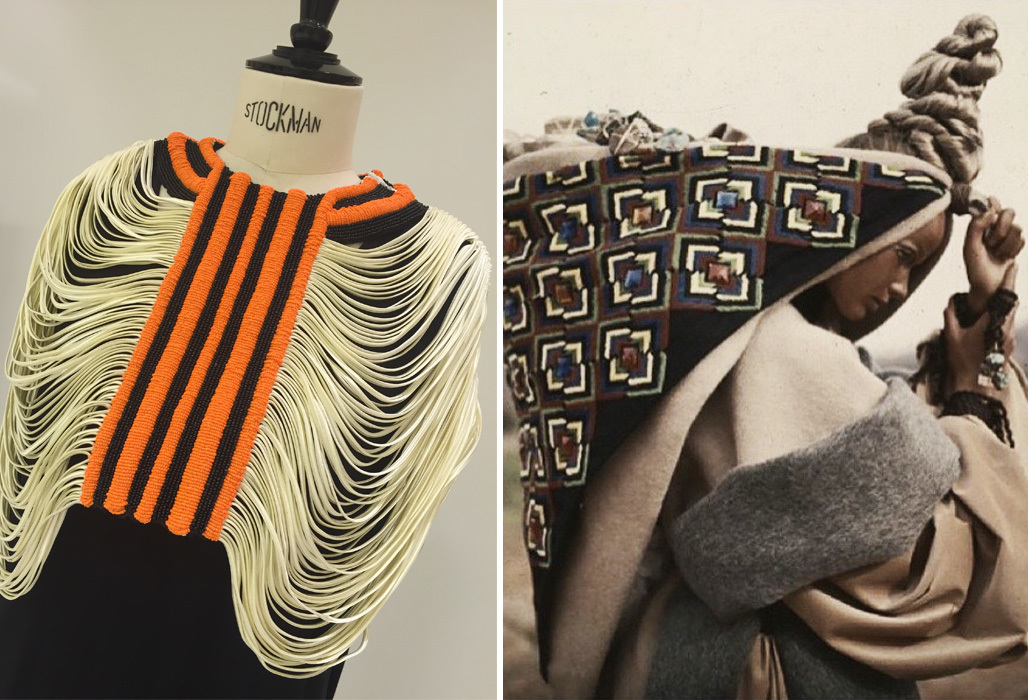 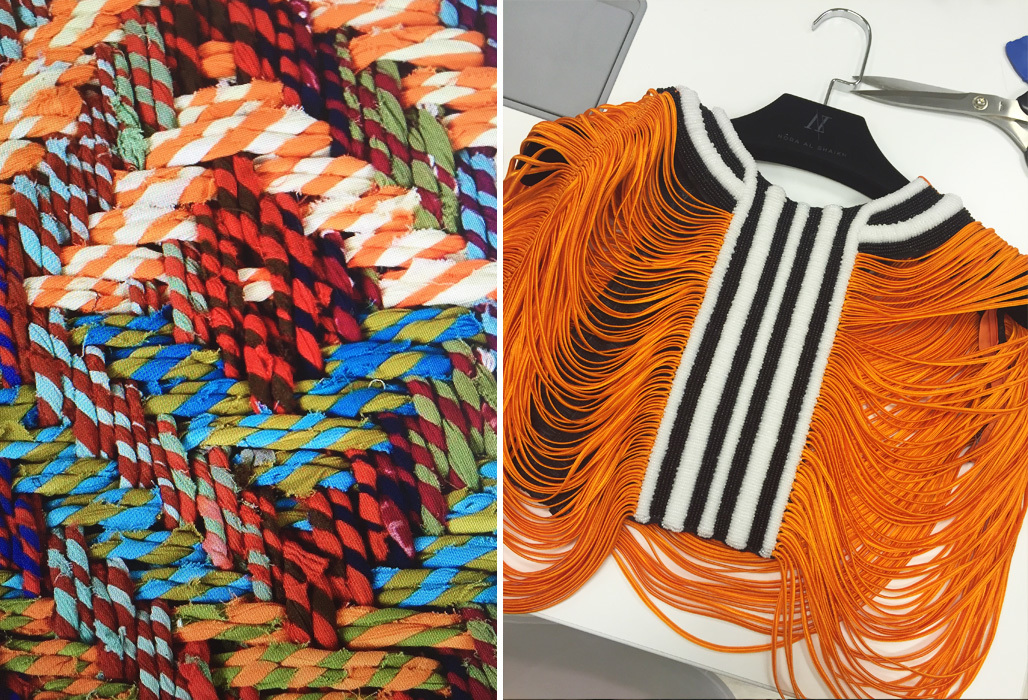 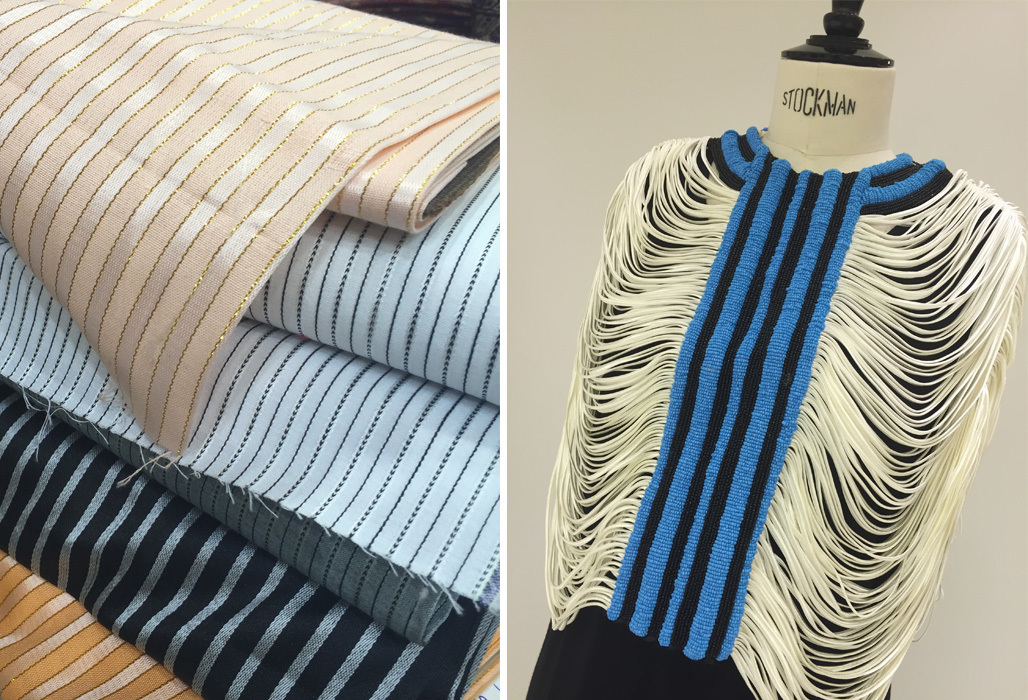 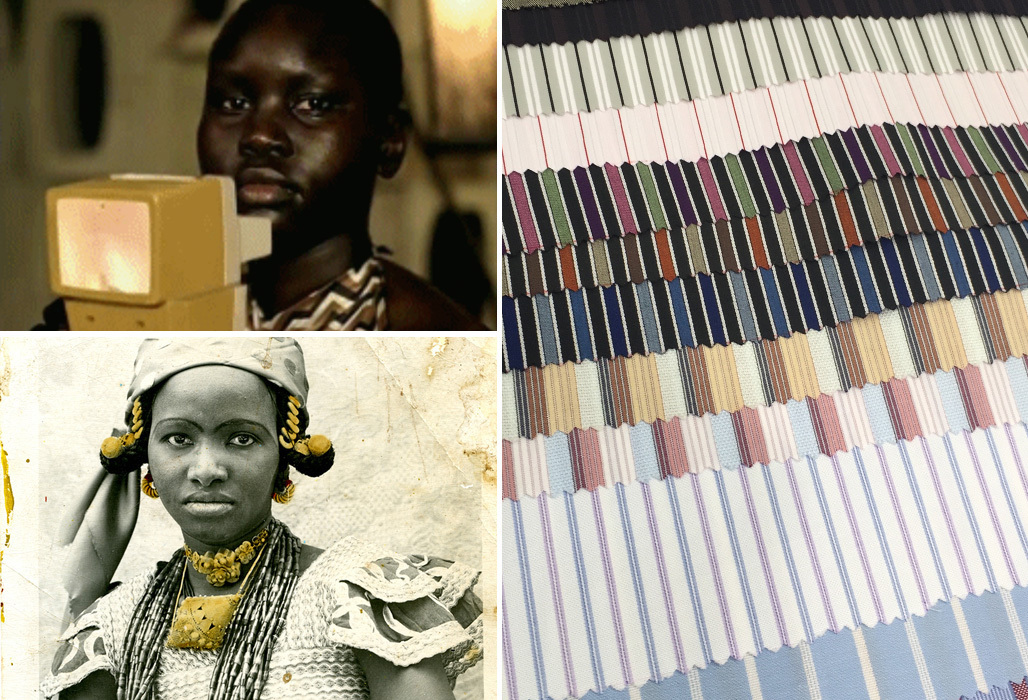 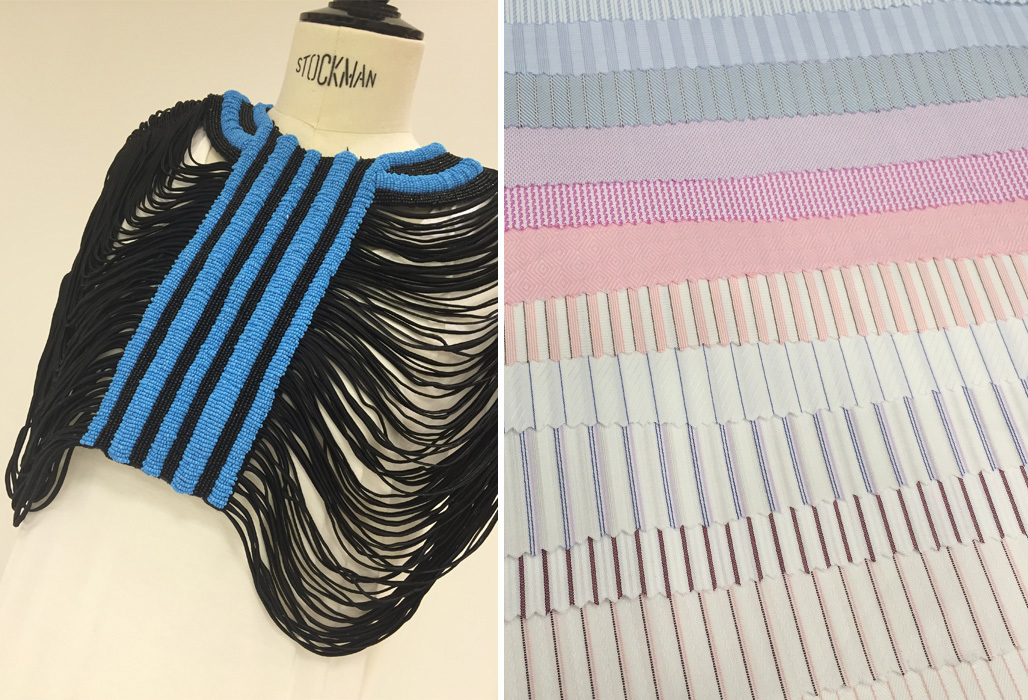